Increasing the awareness of engineered timber in fire testing

Industry were invited to witness this test for the first time and included engineers from Arup, Core Engineering, EWP, Holmes Fire, Omnii, Red Fire Engineers, Walkerbai and WSP.  A crew from ABC TV's 'Catalyst' science documentary series were also on hand to film the fire test for their 2020 program about engineered timber.

“We expect to keep inviting industry guests to our experiments” Chief Investigator, Dr Juan Hidalgo said.  “The main reason for these invitations is to increase the awareness of the research in this area, which needs to be transmitted to industry effectively. These tests help the industry to be familiar with the research practices and outcomes that are later applied in engineering design. The tests are also useful for engineers to understand the phenomena they are designing for and the limitations of the tools that may come up from the research. This research is fundamental for the timber and fire engineering industry. Therefore, it is key that academia and industry engage heavily in this process; this being one of the key drivers of the ARC Future Timber Hub.”

QFES, being one of the ARC Future Timber Hub partners, provide the testing facilities to run the experiments.  “They are heavily involved in the coordination of the test and also support the construction and decommissioning of the test compartments, which can take up to a month to prepare. They provide invaluable support in all the phases of the project. Additionally, they provide fire fighting support to maintain safety during the test and guarantee the extinction of the test in the case self-extinction is not achieved”, Dr Hidalgo advised.

“Other ARC Future Timber Hub partners involved in this project include Hyne Timber, XLam and Lendlease”,  Dr Hidalgo further explained. “XLam provided the CLT slabs to build the test compartments, contributing substantially to the final number of experiments that can be run. They also provided support in detailing of connections and encapsulation. Lendlease provided expert fire engineering knowledge in the design of the experiments and also provided support in the detailing of the encapsulation system.”

Other partners included Knauf and Rockwool who generously contributed to the project by donating materials free of cost for the testing.

The project is largely supported by a team of PhD students, academics, technicians, and undergraduate students from The University of Queensland's School of Civil Engineering.

The test carried out on 1st November 2019 was the first test of Stage 1, which focuses on studying the char fall-off mechanism. The objective of this test was to test until char fall-off would be obtained. The occurrence of this mechanism would inhibit achieving self-extinction of the mass timber structure, eventually leading to loss of compartmentation.

Dr Hidalgo advised that The University of Queensland carried out a self-extinction demonstration test of a similar configuration in 2016. The objective of that test was to demonstrate that for a short duration of a fire, which would not compromise the encapsulation and not induce char fall-off failure, self-extinction of CLT in a compartment is possible. This test was presented in the 12th International Symposium of Fire Safety Science and published in Fire Safety Journal (https://doi.org/10.1016/j.firesaf.2017.03.024).

In 2016, Dr Hidalgo under the University of Edinburgh affiliation was involved in the development of five large-scale tests of similar characteristics, which were led by Dr Rory Hadden, Rushbrook Senior Lecturer in Fire Investigation. The main lessons learnt from those tests consisted of that the char fall-off and plasterboard failure can prevent achieving self-extinction. The main results from that project were presented in the 12th International Symposium of Fire Safety Science and published in Fire Safety Journal (https://doi.org/10.1016/j.firesaf.2017.03.074).

In 2019, Stage 0 of this project was completed. This consisted of two baseline tests with full encapsulation. The intent of these two tests was to demonstrate the experimental methodology and characterise the dynamics of the fire in the compartment with no combustible linings. These outcomes have been submitted for presentation in the 13th International Symposium of Fire Safety Science and if accepted will be published in Fire Safety Journal.

The large-scale tests programme is expected to be completed in 2020. The different stages of the project include:

More information about this project can be found here: 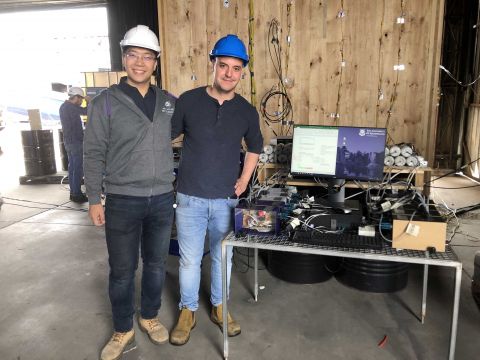 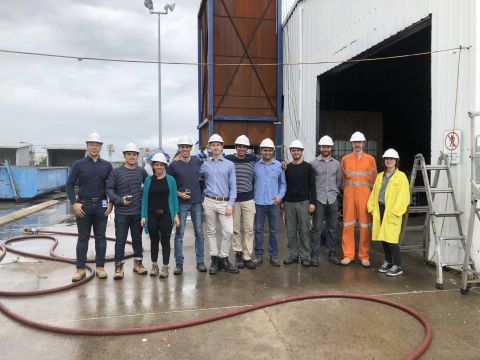 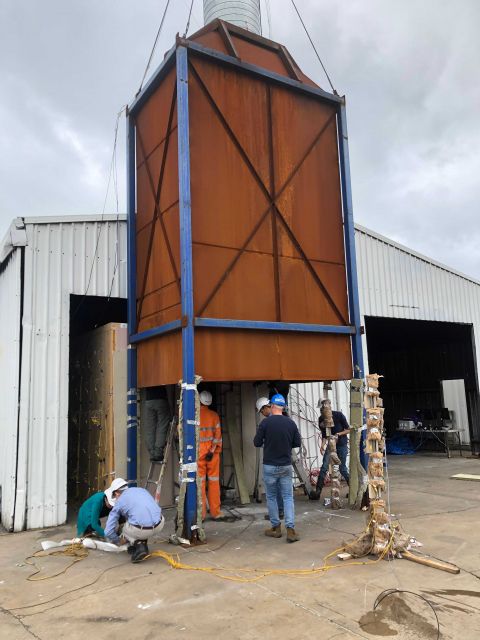 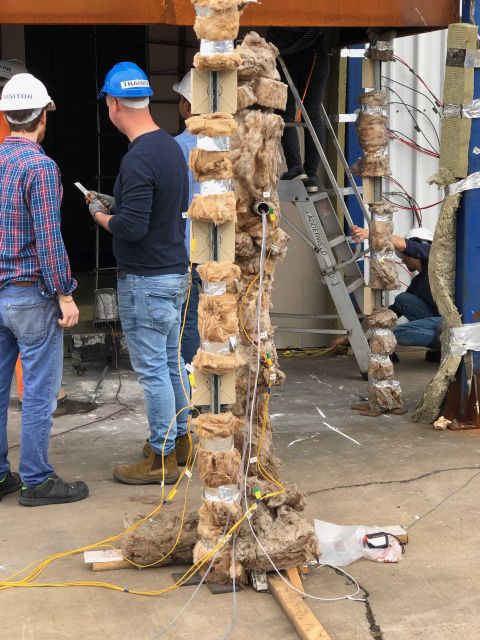 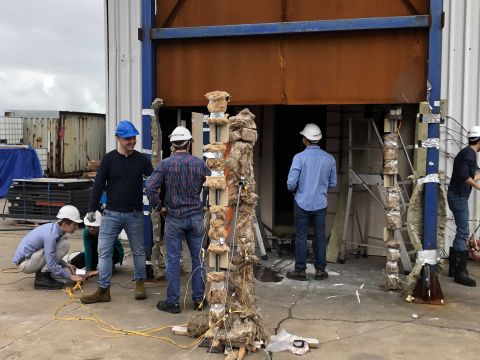 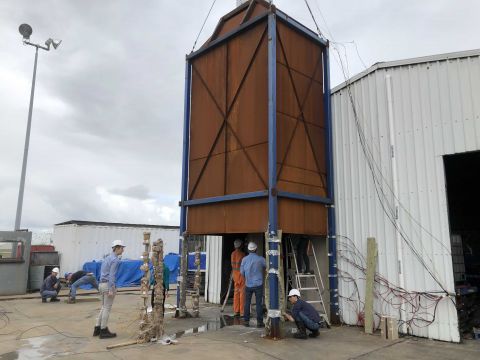 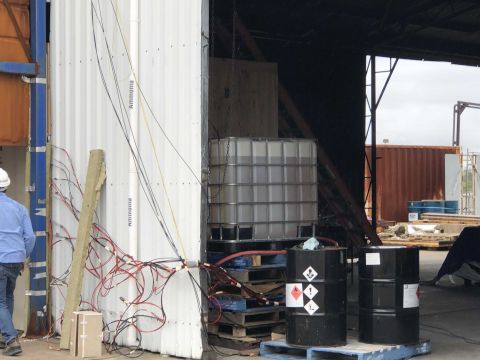 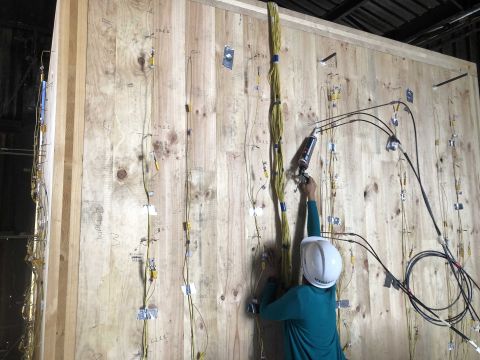 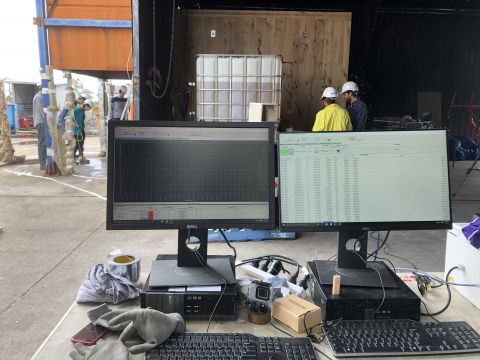 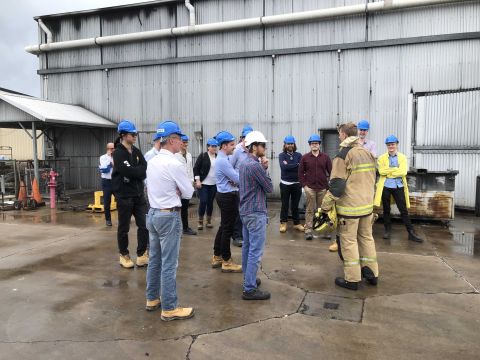 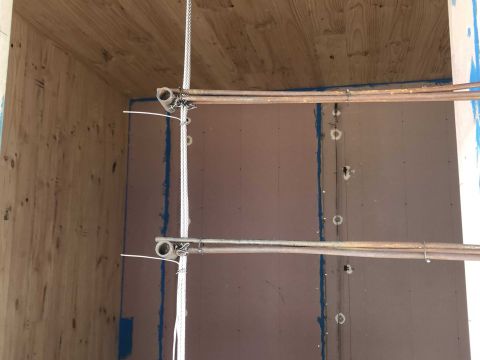 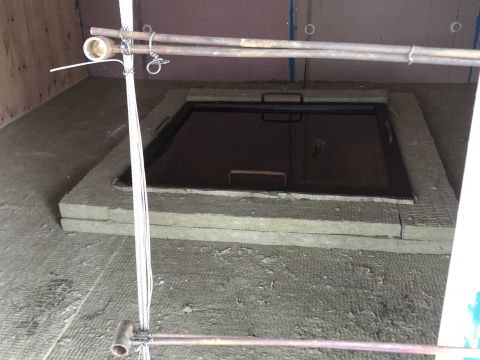 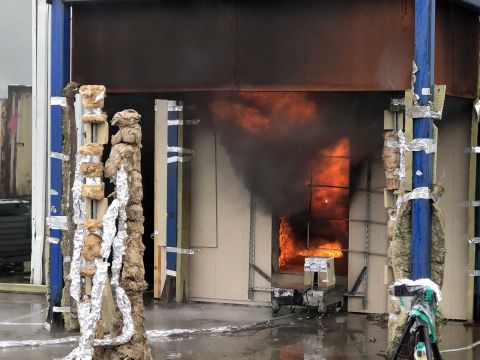 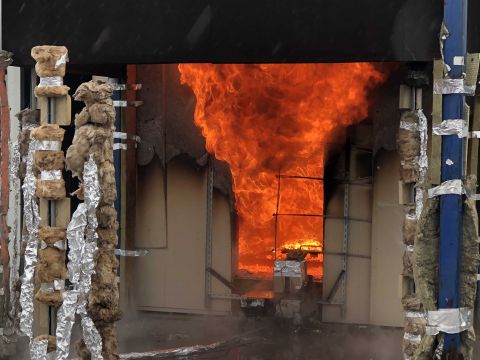 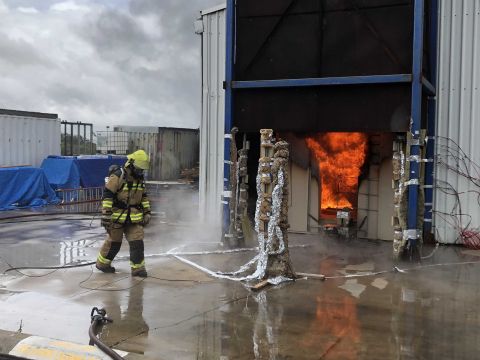 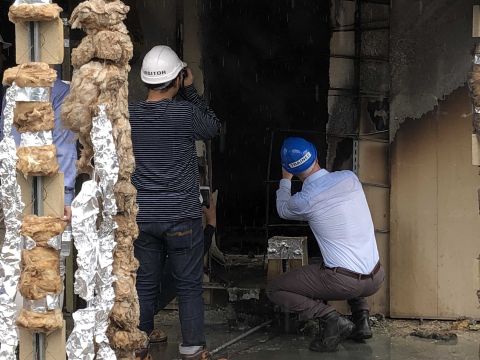 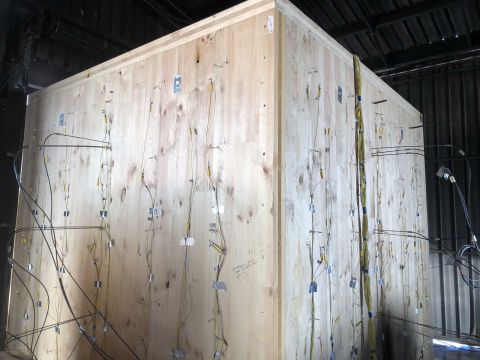 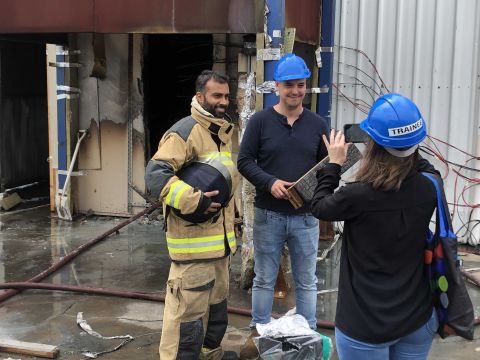 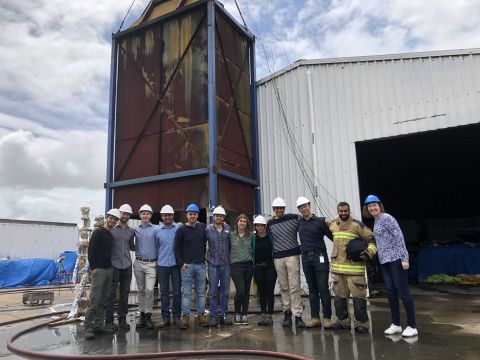 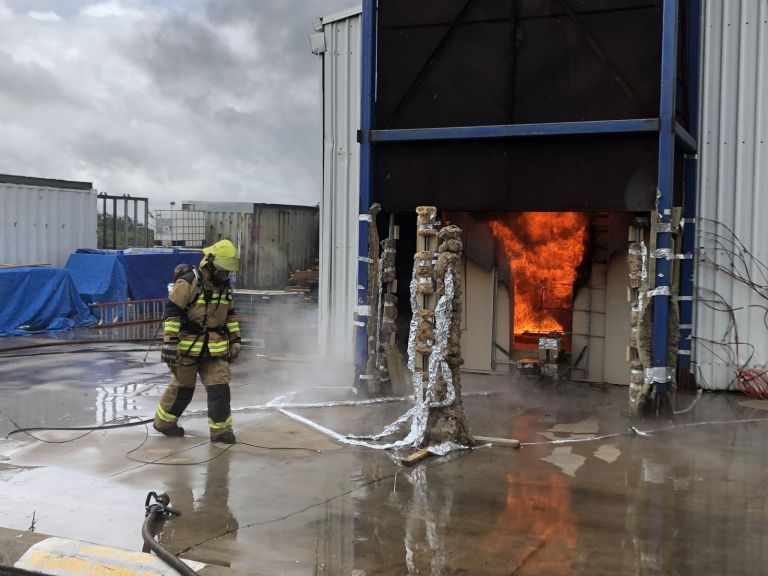